Richard Petersen was born and raised in Glendale, California. His undergraduate studies were done at the University of California at Los Angeles where he majored in economics. He obtained his Bachelor of Arts degree in 1983.

Richard has spent his entire career handling matters in litigation. He has extensive experience in discovery, law and motion and trials. He also has experience in civil appeals and has written and argued many successful appeals before the Appellate Courts of the State of California.

His social interests include weight lifting, tennis and racquetball. He also enjoys all outdoor activities. 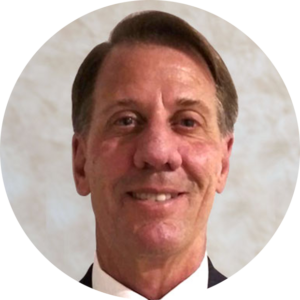