Nick I. Iezza was born and raised in Glendale, California. He graduated from the University of California at Los Angeles with a Bachelor of Arts Degree in Economics in 1983. He went on to Pepperdine Law School and graduated in 1986. Nick has specialized in commercial collection litigation since finishing school, and his career has had a heavy emphasis on leasing and banking creditor right’s litigation in both State and Federal Courts. He is an active member and part of the Executive Committee of Provisors in Westlake Village and is also a member of its Los Angeles Distributors and Manufacturer’s Group, and its Growth Group in Westlake Village. He is also on the Board of Trustees and an Officer of the Italian Catholic Federation in Thousand Oaks, California.

During his career, he has been a frequent speaker on commercial collection litigation matters throughout the country and has overseen collection litigation on behalf of his national clients in all the California counties and most of the fifty states. He is an active member in several organizations including the National Equipment Finance Association, the California Bankers Association, and the Special Asset Management Association. In his free time, he loves to travel and play tennis. 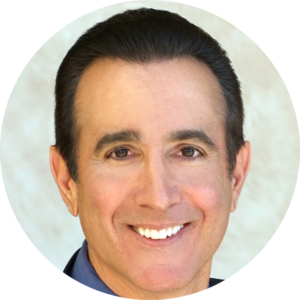