Lisa Spiwak was born and raised in Los Angeles, California. She graduated from Pitzer College in Claremont. While an undergraduate, she also completed a portion of her studies at the London School of Economics and received her Bachelor of Arts Degree.

Upon graduation from Pitzer College, Lisa was accepted at Southwestern University School of Law. She spent a portion of her law school education at the University of London in London, England studying international trade and finance and maritime law and received her Juris Doctorate degree from Southwestern in 1986.

After practicing as a commercial litigation attorney for five years, she and Nick Iezza started Spiwak & Iezza, LLP in 1992. In that same time period, Lisa applied and was accepted into the Temporary Judge Program through the Los Angeles Municipal Court. She completed the course work and received certification for completion of the training course for temporary judge work. Between 1992 and 1998, Lisa sat on the bench of the Los Angeles Small Claims Courts as a Judge Pro Temp.

Since 1992, Lisa has headed up Spiwak & Iezza, LLP. Her firm has become the preeminent California law firm for commercial collection litigation and a leader in the industry. They represent financial institutions, leasing companies and various large multi-national corporations in the collection of their commercial debt and all aspects of creditor rights litigation.

Lisa is also a published author, having written numerous articles for various business and legal publications. She has repeatedly won awards in her field and was voted one of the 25 most influential women in collections in 2016.

In addition to her legal career, Lisa is an active member, and part of the Executive Committee, of the Middle Market Affinity Group and Valley Distributors and Manufacturers of ProVisors. Lastly, Lisa does a tremendous amount of charitable work on behalf of animal rescue organizations. 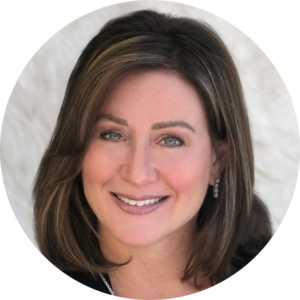