Rachael C. Parent was born in Rio de Janeiro, Brazil and raised in Agoura Hills, California. Her undergraduate studies were done at the University of California at San Diego (Revelle) where she majored in Political Science. She obtained her Bachelor of Arts degree in 1998.

Rachael has spent her entire career handling matters in litigation, both plaintiff and defense. She has worked in private practice and as general counsel for several private companies.  She has extensive experience in discovery, law and motion and settlement negotiation.

Her social interests include ultra-endurance sports, including ironman distance triathlons. 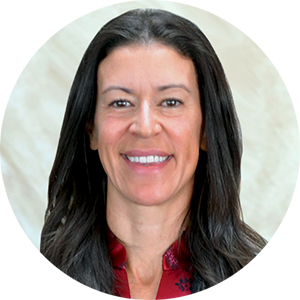