Steve graduated with honors from Duke University in 1982, where he double-majored in economics and psychology, and he received his Juris Doctorate from Boston University School of Law in 1985. Steve was admitted to practice law in New York in 1985 and in California in 1987.

Steve has more than 35 years of experience both in private practice and as general counsel for a publicly traded company. He has extensive experience handling all aspects of litigation from inception through trial and appeal, having won many jury and bench trials and having successfully written and argued numerous appeals before the Appellate Courts of the State of California.

His social interests include skiing, golf, and pickleball. 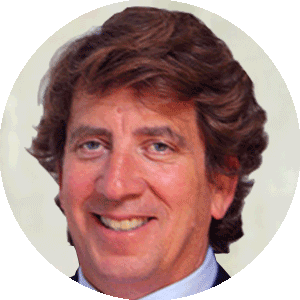